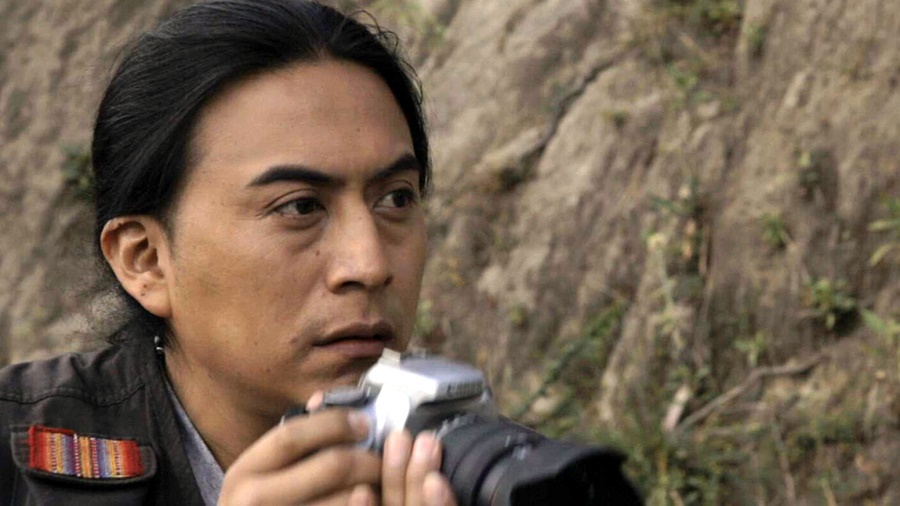 Jakarta Cinema Club is in collaboration with Latin American countries via the embassy of Argentina, Chile, Colombia, Cuba, Ecuador, Mexico, and Peru in organizing the first Latin American Film Festival.
KILLA from Ecuador (Drama - 2017, 1hr)
SYNOPSIS
When a Kichwa photojournalist takes incriminating photos of mining operations in a forbidden area in Ecuador, a corrupt government official takes ruthless steps to stop their publication. Tensions grow as the official’s daughter becomes involved, and the exploitation feared by the local community becomes more than a threat. A dramatic feature film that boldly exposes the conflicts and betrayals that indigenous peoples face today, Killa reveals how one community comes together to fight for truth and justice.

Save the date and get eTicket now!